We start 2022 with travel news on the rapid spread of Omicron, reinforced social restrictions and travel rules. The new Covid-19 variant dampened New Year celebrations although fireworks and (smaller) parties made a comeback around the world.

In Malaysia, health minister Khairy Jamaluddin warned that there is a high possibility of an Omicron wave. To slow down the spread of this variant, the government is looking into widening booster shot coverage, enforcing the use of face masks and MySJ Trace, encouraging good ventilation and controlling international borders. 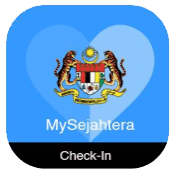 (MySJ Trace is a new update to the MySejahtera app that removes the need to check out when leaving business premises, but it enables the government to keep track of a user’s movements). The national infectivity rate has been steadily rising since 26 Dec and at the end of 2021, 64 Covid-19 cases of the Omicron variant have been detected in the country.

At the end of 2021, the US and European countries such as France, Britain, Greece and Portugal are also reporting new records for daily Covid-19 cases driven by Omicron. Observers say the reported figure is a serious undercount of the true number of cases as there are asymptomatic infected people that unaware of their illness.

France reported almost 180,000 infections over 24 hours whereas South Africa lifted its midnight curfew, on 30 Dec 2021, as its Omicron-driven fourth wave appears to have subsidised. South Africa is the first country in the world to say it believed it had passed the peak of coronavirus infections caused by the highly contagious variant. 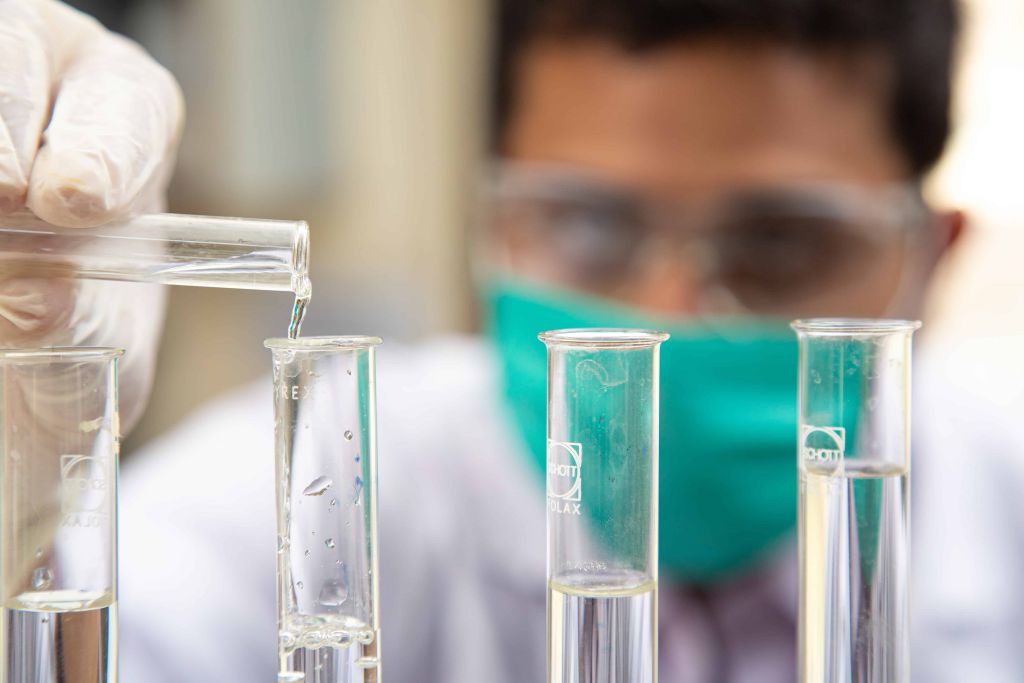 What is known about Omicron now: 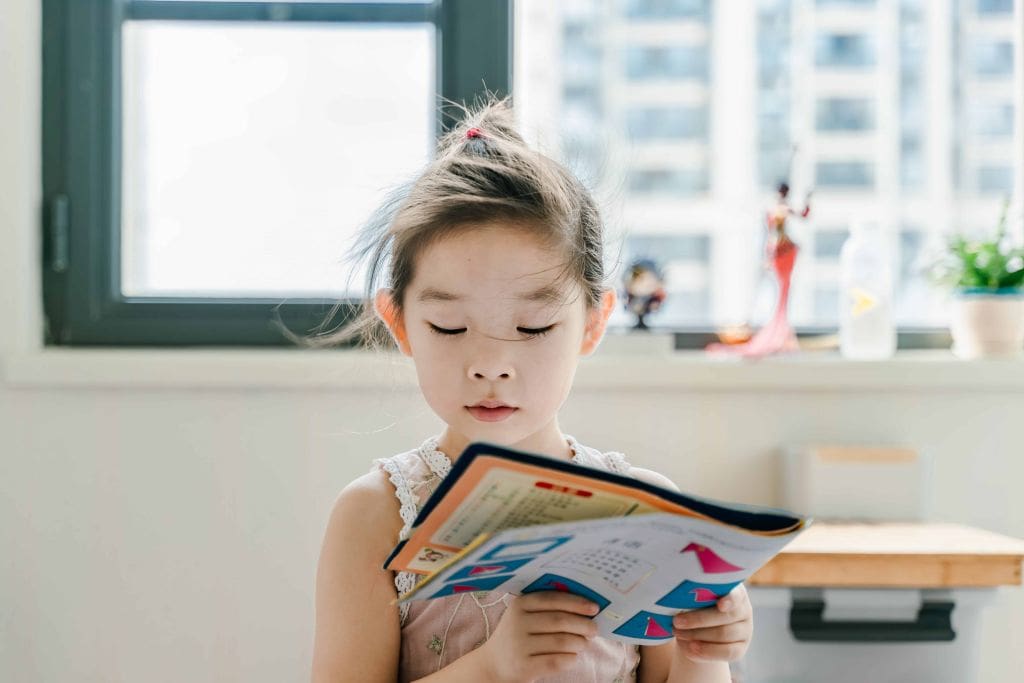 International travel will resume at some point. So, you may be interested in our latest articles:

LET US HELP YOU PLAN YOUR PERFECT TRIP,